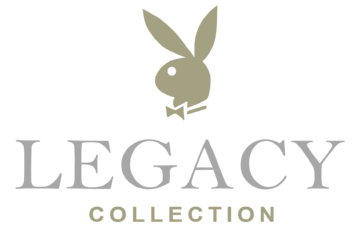 In 1974 Playboy magazine sent staff photographer Pompeo Posar to stay with renowned surrealist Salvador Dali at his villa in Cadaques, Spain to shoot a pictorial capturing female beauty from a surrealist perspective. After two weeks Dali presented two photographs, one a self portrait, that embodied the surrealist environment he lived in.

The resulting two photographs went unpublished until their inclusion in the Playboy Legacy Collection produced in 2007 by International Images. Images are available in two limited edition sizes and are accompanied with a Certificate of Authenticity from Playboy International. Both image and Certificate are embossed with the iconic Playboy Bunny logo.

Dali devised a method of accessing his subconscious imagery that he called "paranoiac critical"in which he self-induceda kind of hallucinatory state. Through this method, many of his greatest works were created, including "The Persistence of Memory" (1931), which depicted clocks in a stark landscape.

Dali spent his time at his villa in Cadaques changing styles several times while engaging in controversial topics and indulged in flamboyant self-promotion. His montages created for this pictorial included nude women, mannequins, snakes, a camel, and a giant egg among other items, prompting Posar to declare afterward "it was quite a unique experience with Dali being more than a little off the wall. 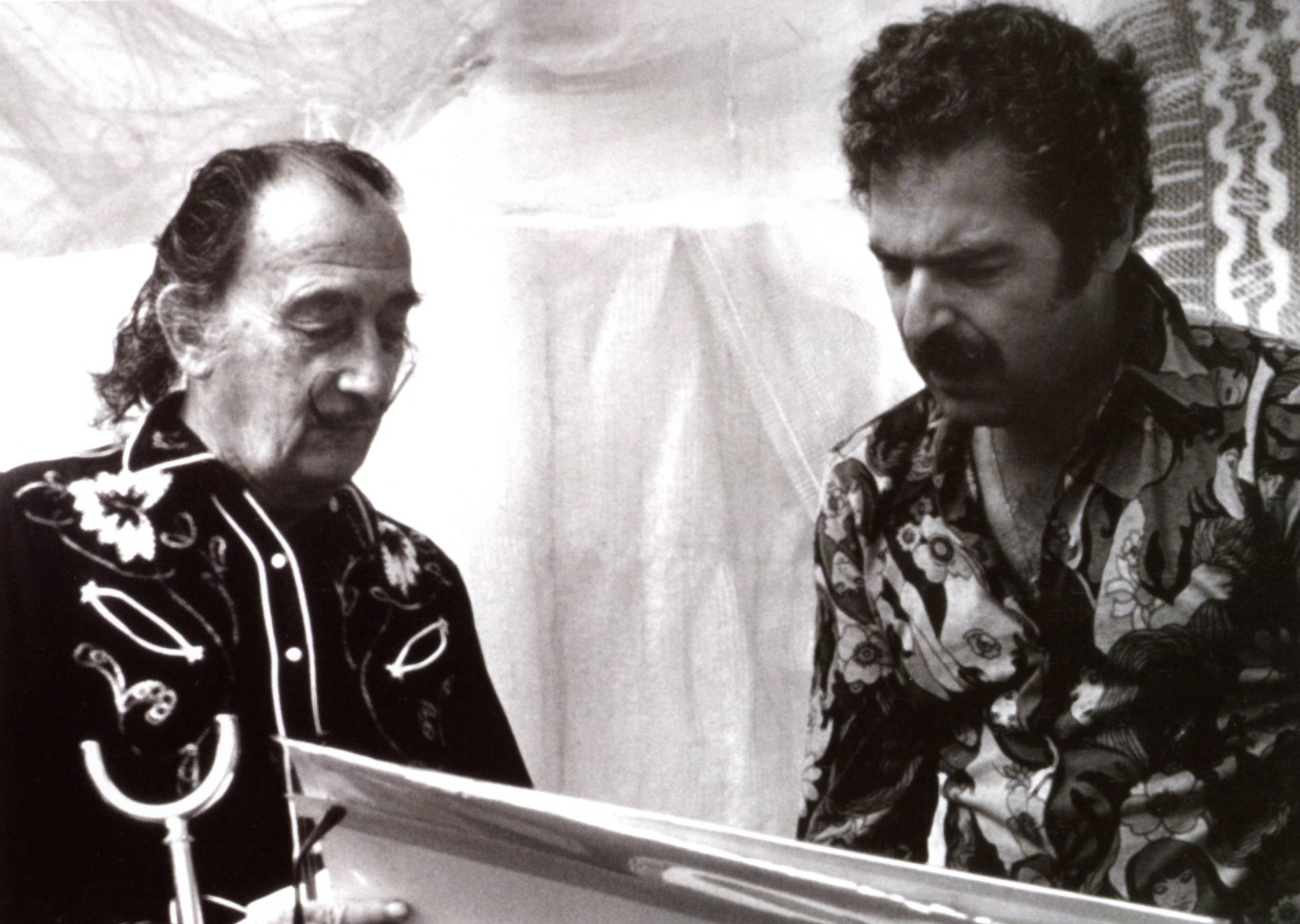 Dali and Posar at work in Cadaques in 1974

Signup for our newsletter
© 2020 International Images All Rights Reserved