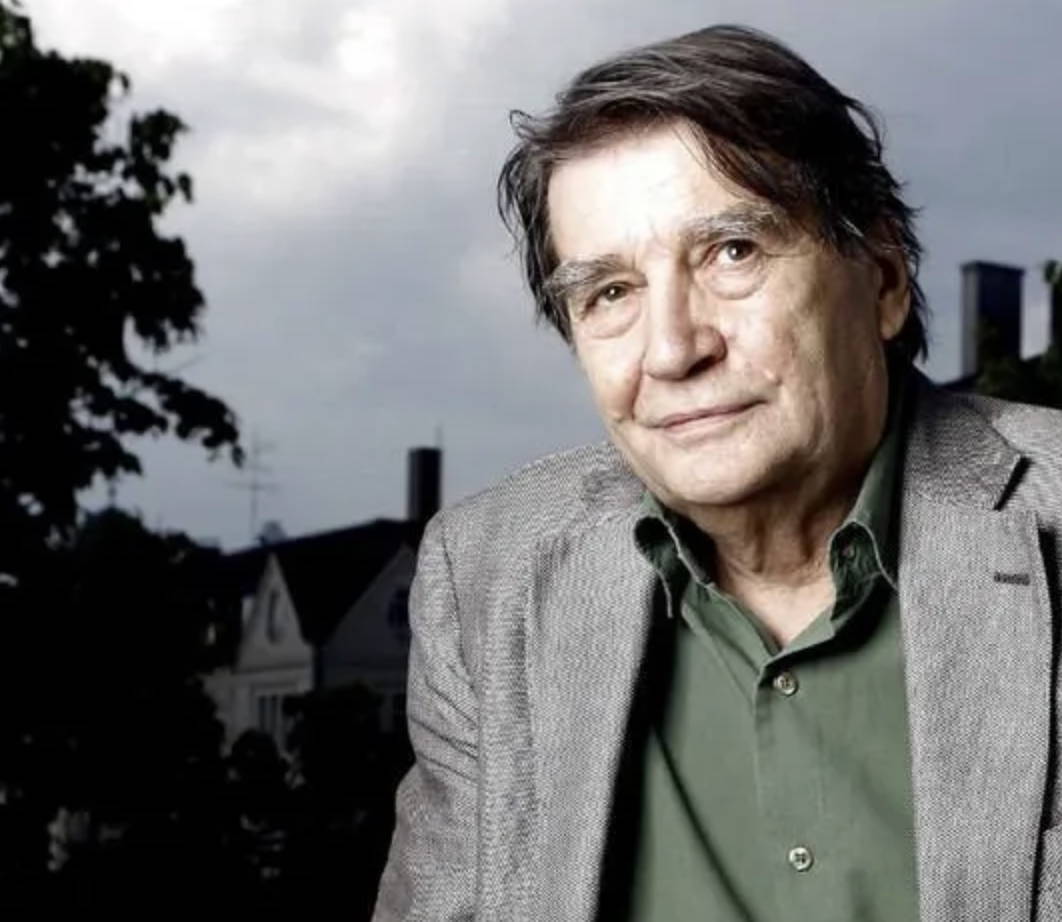 Roger Fritz (born 1936 in Mannheim) is a versatile artist. He worked as a director, author, producer, actor and photographer, while he originally trained to become a wholesale trader. In 1955 however he met the photographer Herbert List in Munich and started to assist him occasionally. He began taking photos himself and won the Photokina-Prize in 1954, and another award two years later. This was the beginning of his career. Roger Fritz co-founded the magazine Twen in 1959 and began studying at the UFA direction school for young talents in Berlin in 1961. Roger Fritz made his first short film “Verstummte Stimmen” (“Silent Voices”) in 1963 for which he received the Federal Film Prize; his second short film “Zimmer im Grünen” (“Room in the Greenery”) was rated “highly recommended”.

He assisted Luchino Visconti with “Boccaccio 70” (I/F 1961) and “Il Gattopardo” (I/F 1962) and worked with Gian Carlo Menotti in Soleto, New York. In Germany Roger Fritz made films like “Mädchen, Mädchen” (1966), “Häschen in der Grube” (1968) and Mädchen mit Gewalt” (1969). He also acted in numerous films and photographed for Rainer Werner Fassbinder. In 1982 he published the book “Querelle”.

Fritz ran the restaurants Pappasito, Mamasita and Visconti in Munich in the eighties and nineties.

He returned to the world of media and won the Lead Award for his documentary on St. Pauli in 2007. He was awarded the “German Independence Honorary Award” film prize in Oldenburg in 2011.

His photography was exhibited, among others, in the Kunsthalle Mannheim 2004/6, the German Film Museum Frankfurt in 2006 and the Opel Villen Rüsselsheim.

"Beatles and Ladies in Snow II"

"Beatles and Ladies on Snow"