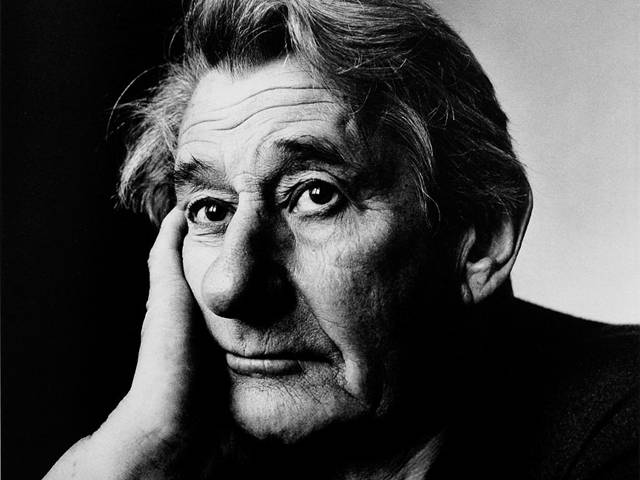 Newton was born on October 31, 1920, in Berlin, Germany. Son of wealthy Jewish factory owner, he attended the American School in Berlin. From an early age, Newton developed a keen obsession with photography, purchasing his very first camera aged 12. Four years later, Newton was to turn his back on mainstream education, taking an apprenticeship with renowned German photographer, Elsle Simon, known as Yva. Her surreal, multiple exposure photographs that took in fashion, theatre and the nude were to inspire Newton throughout his career.

On November 9, 1938, due to Hitler’s increasing persecution of the Jews, his family left Germany and fled to South America. Newton, instead, was secured passage to China, where he stopped in Singapore until 1940 before leaving to Australia and finding work as a truck driver in the Australian Army.

In 1948, he married actress June Browne, herself a photographer under the name of Alice Springs, a name she chose from a map of Australia. The two would form a lasting artistic duo- Browne art directed many of Newton’s shoots. High-profile contracts with Australian Vogue in the 1950’s; British Vogue in 1957-1958; French Vogue in 1961 provided Newton with the exposure that would allow him to stamp his style on fashion photography over the next 40 years.

Known as the ‘King of Kink’, Newton’s erotically charged imagery was provocative as it was masterful in its compositional and narrative direction. HELMUT NEWTON PHOTOGRAPHY FoCUSED ON Creating highly charged images layered with voyeuristic, sado-masochist undertexts, Newton was drawn to empowered woman presenting a potent image of female sexuality in the 60’s and 70’s. Often working at night and known for his dislike for the studio, Newton championed Brassai’s street photography, borrowing from New Wave cinema and the surreal images of Man Ray and Eugène Atget. Along with Richard Avedon and Irving Penn, his influence on future generations has been seismic- most notably in the work of Terry Richardson and Juergen Teller.

Newton’s work gained increasing prominence following his first one-man exhibition in Paris in 1975 which was quickly followed by his first book, White Woman; and then exhibitions in New York, Paris, London, Geneva, Los Angeles and Toyko through the rest of the 70’s.

Major retrospectives at the Berlin’s national Neue Galerie (2000), Barbican (2001), International Center of Photography, New York (2001) and the Museum of Fine Arts, Houston (2011), have now secured Newton’s reputation as one of the 20th centuries photographic masters WITH HELMUT NWTON PRICES APPRECIATING AGGRESSIVELY FOR DECADES. His auction record stands at $950,000.