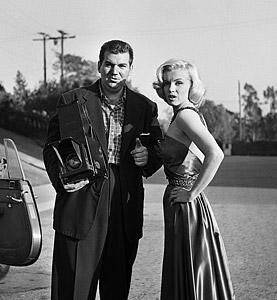 Frank Worth (1923 - 2000) was an American photographer who befriended and photographed many Hollywood actors and actresses between 1939 and 1964. His black and white candid pictures are unusual for the era, when most stars limited themselves to carefully posed glamour portraits. He kept many of his photographs private so that they were not seen until after his death.

Frank Worth (1923-2000) received his first assignment from International News Service (INS) in New York City. He was assigned to photograph actors and actresses as they arrived at Grand Central Station getting off the California Express train. This was his introduction to Hollywood. He left New York to find pursue his fascination with the stars he met and those he befriended like James Dean, Frank Sinatra, Marilyn Monroe, Elizabeth Taylor and many more but only earning a meager living as a freelance photographer. Worth was invited to their homes or private parties to photograph them. To sell photos of these stars in a commercial way, he felt would betray their friendship and confidence in him, something he steadfastly refused to do. When he died, relatives discovered a collection of images that we more extraordinary than could be imagined.

Frank Worth had by friendship, not by commercial assignment, recorded a personal and private vivid history of the last golden age of Hollywood (1940's to 1950's) by just having fun with his glamorous friends. He shot over 10,000 black and white photos and original prints, the majority of which were never published over a 25 year period.Of the 10,000 about 500 are considered by critics to be of unmatched quality as to the subject and the perspective captured by Worth, enough to be worthy of being classified by Christies of London as iconic photographic art. People Magazine featured a front cover "The Lost Photographs of Hollywood's Golden Years." The Frank Worth Collection. These unrivaled photographs have earned Frank Worth in death the recognition he so sought to avoid in life. 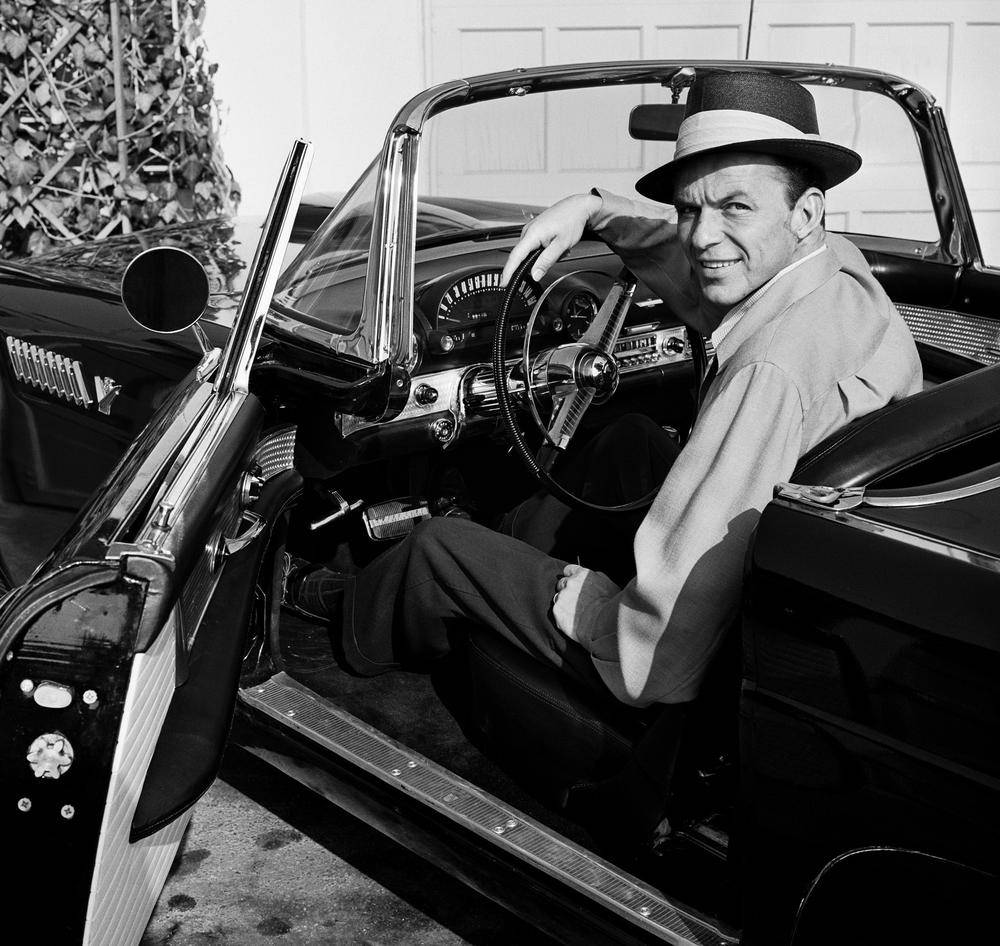 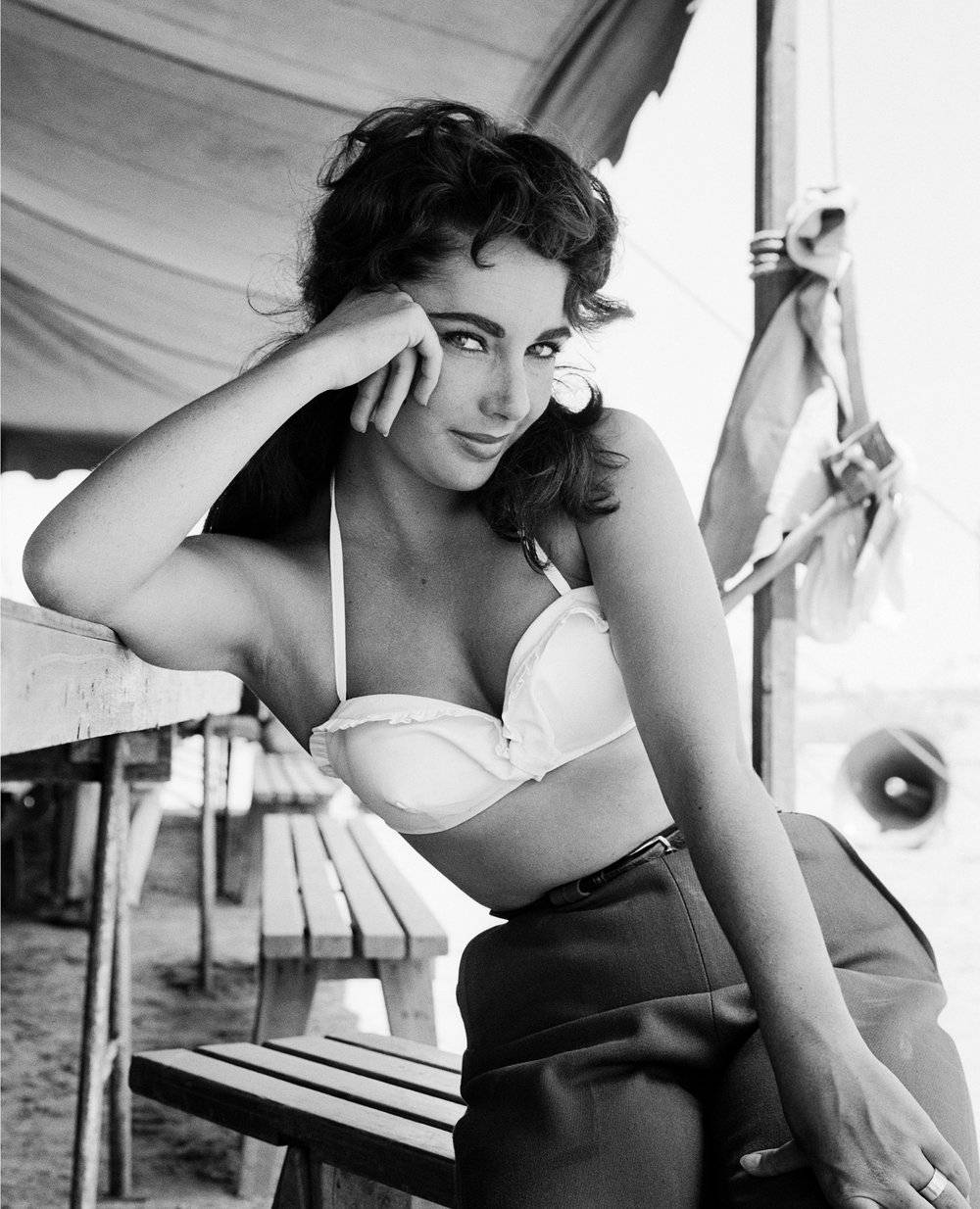 People Magazine featured a front cover "The Lost Photographs of Hollywood's Golden Years." The Frank Worth Collection. These unrivaled photographs have earned Frank Worth in death the recognition he so sought to avoid in life.

Worth's relationships brought him far more than just loyalty from the most iconic celebrities of old Hollywood, the FBI took interest in Frank, too. Shutter Spy is set to release in the upcoming year about Frank Worth, who became entangled with the highest level stars in the industry in the 40's and 50's, who was secretly an informant for the FBI, during a most perilous time in history. 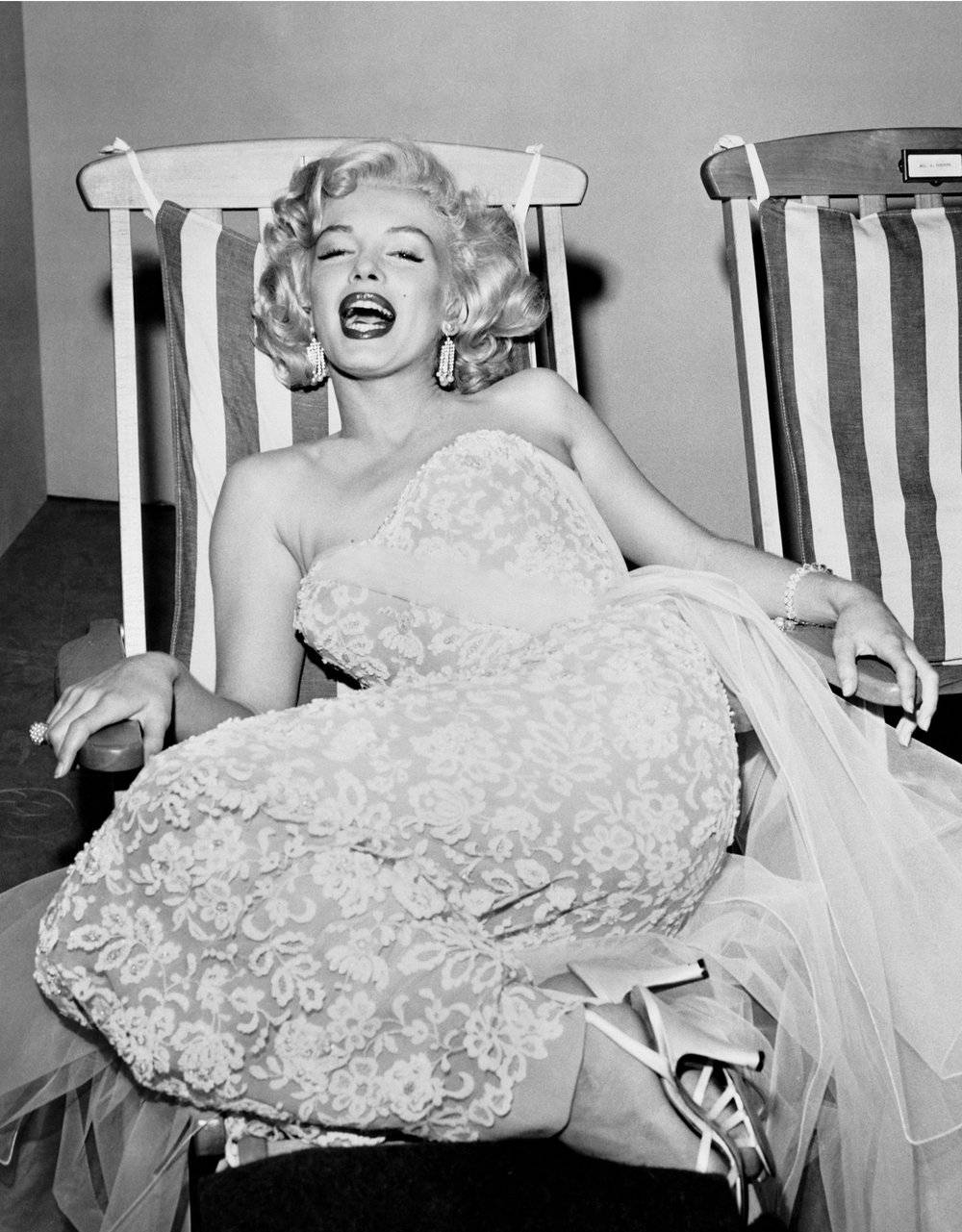