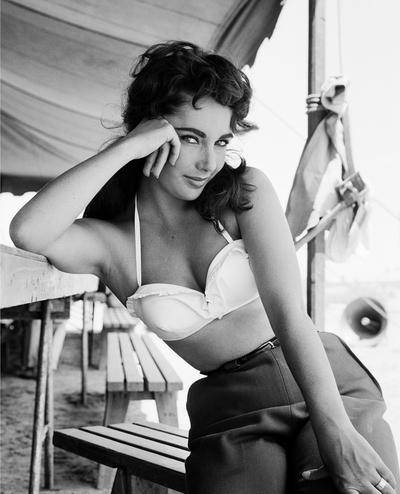 The Frank Worth Collection