Over the course of a career lasting half a century, Slim Aarons (1916-2006) portrayed high society, aristocracy, authors, artists, business icons, the celebrated and their milieu. In doing so, he captured a golden age of wealth, privilege, beauty and leisure that occurred alongside—but quite separate from—the cultural and political backdrop of the second half of the Twentieth Century.

Slim Aarons worked mainly for society publications, taking pictures of the rich and famous both before and after serving as a photographer for the US military magazine Yank during World War II. His work has been included in the publications Town and Country, Holiday, Venture and LIFE. 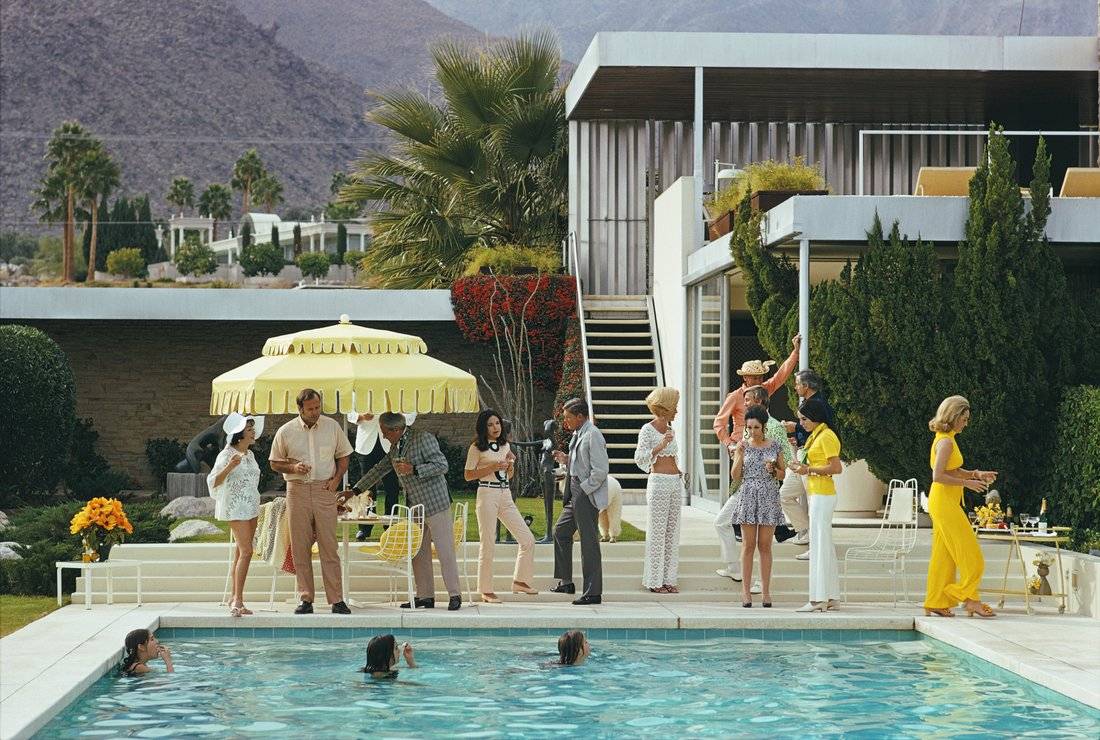 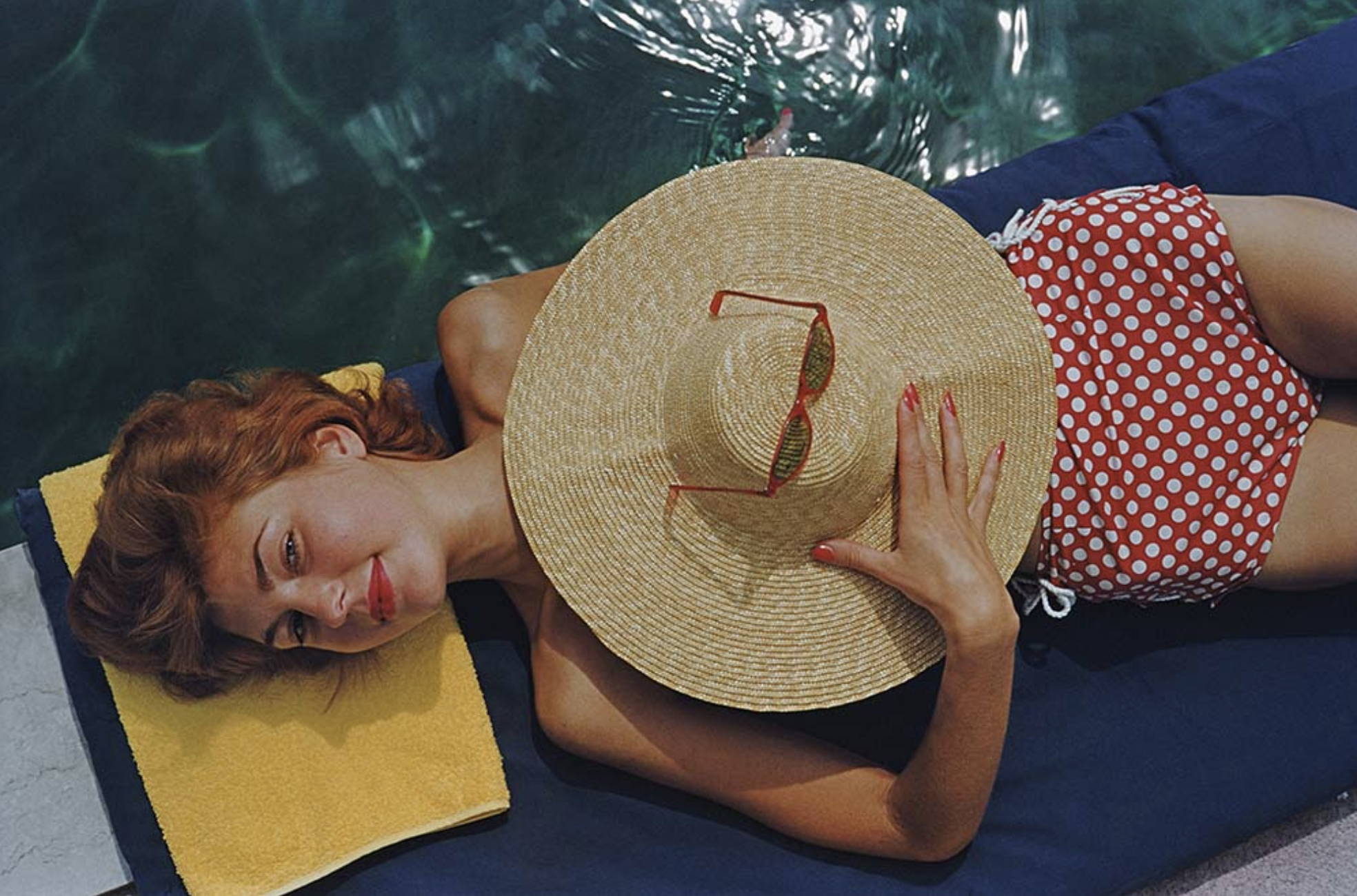 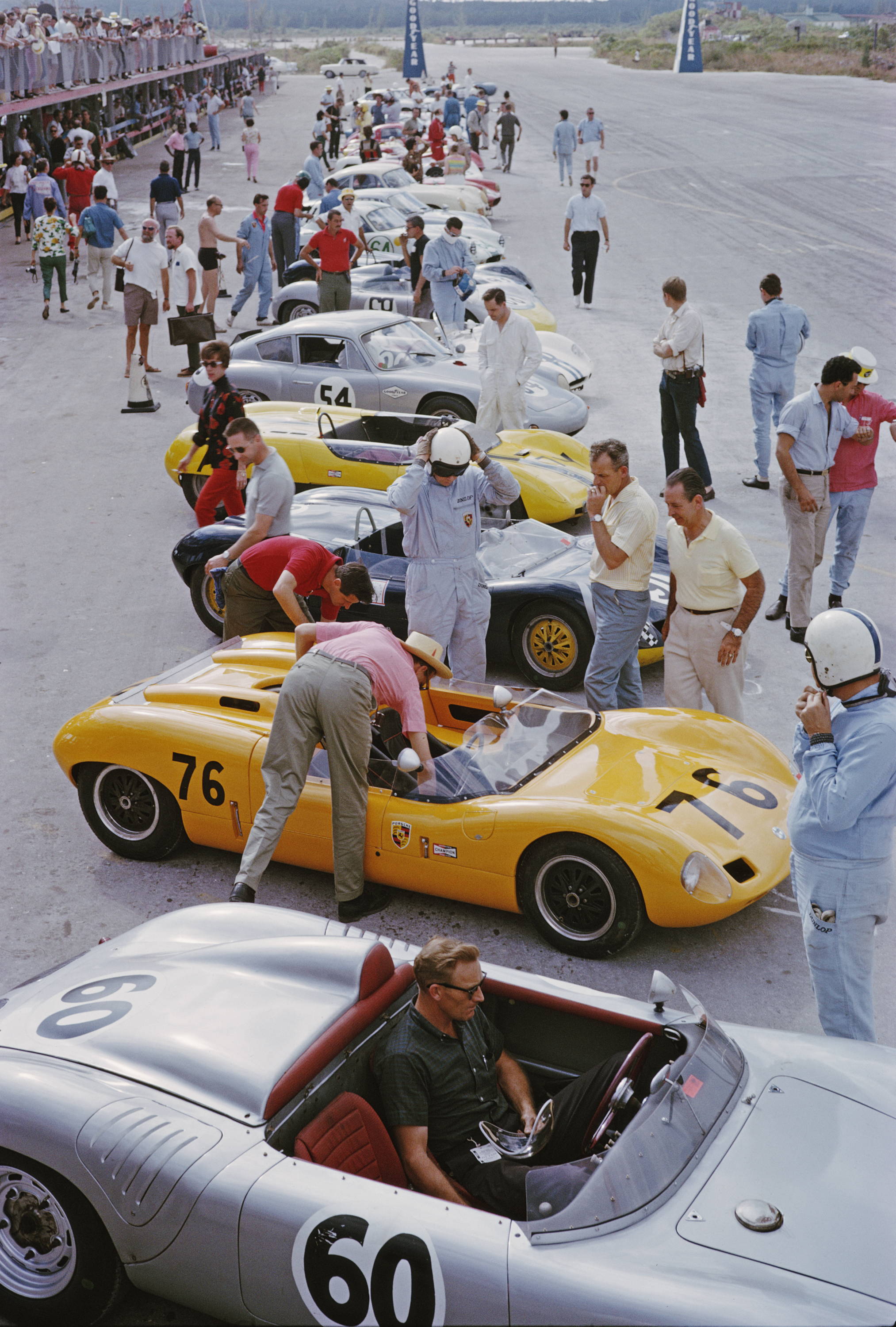 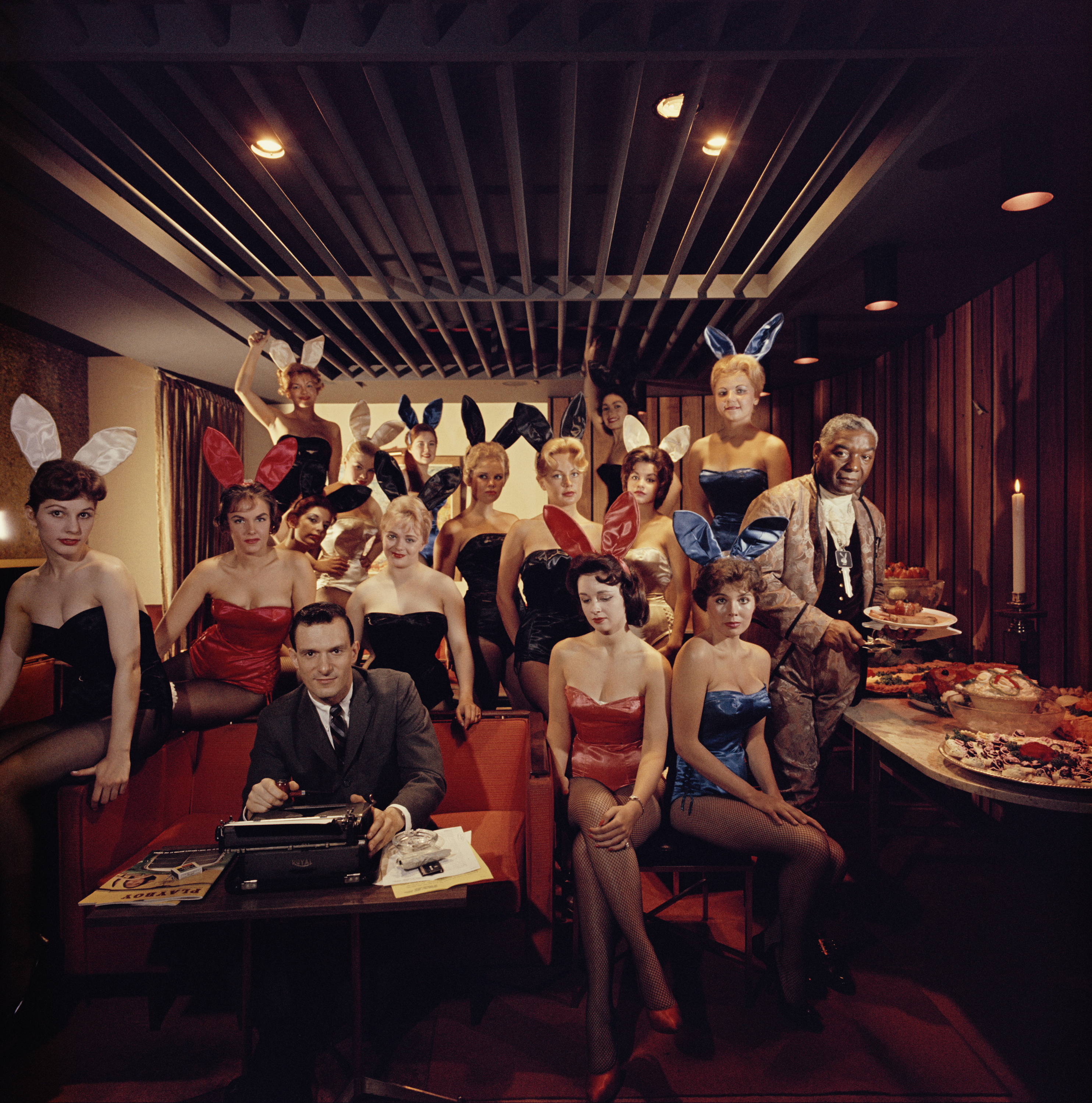 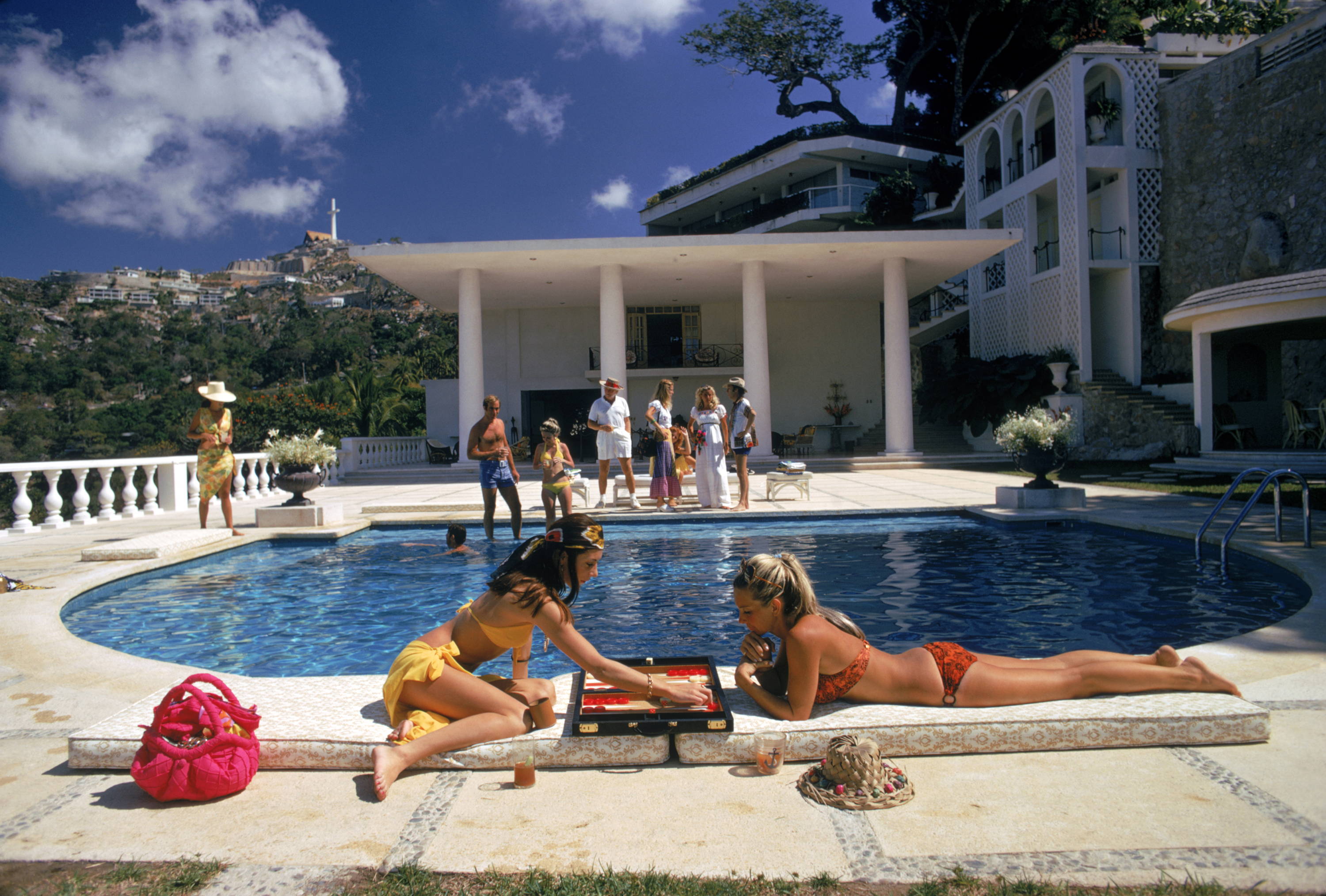 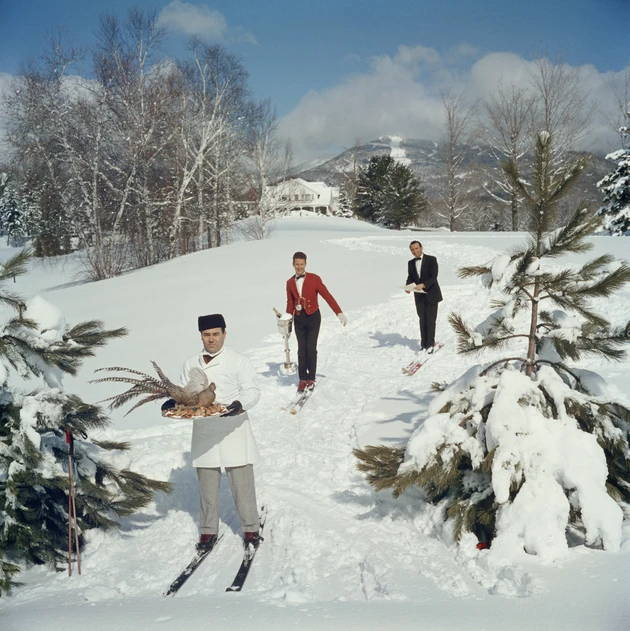 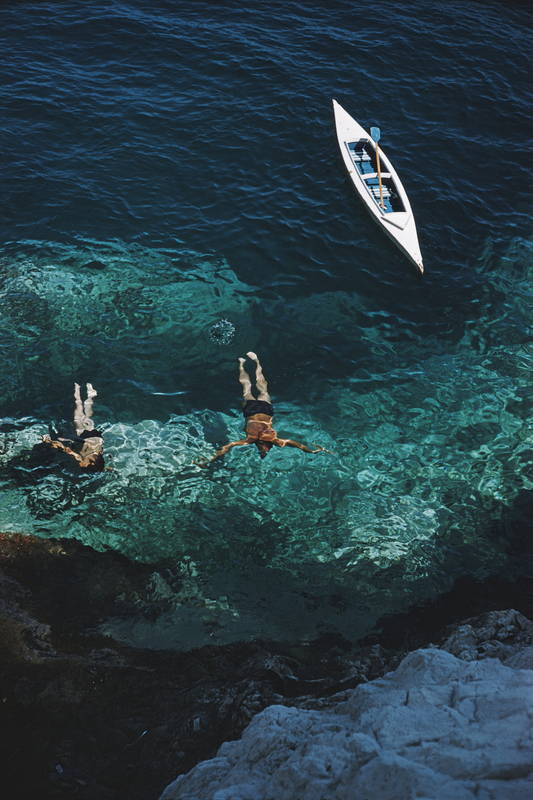 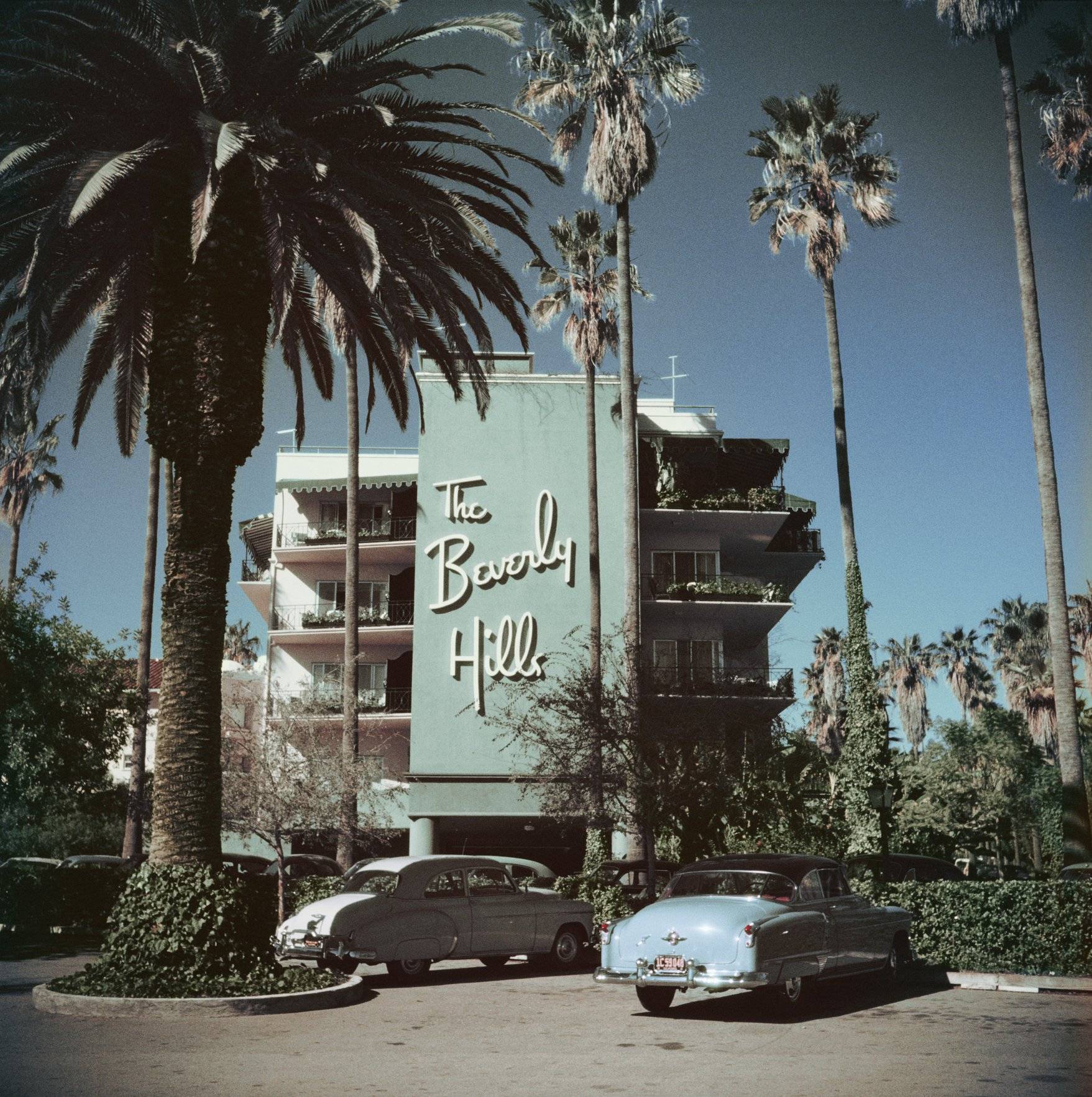 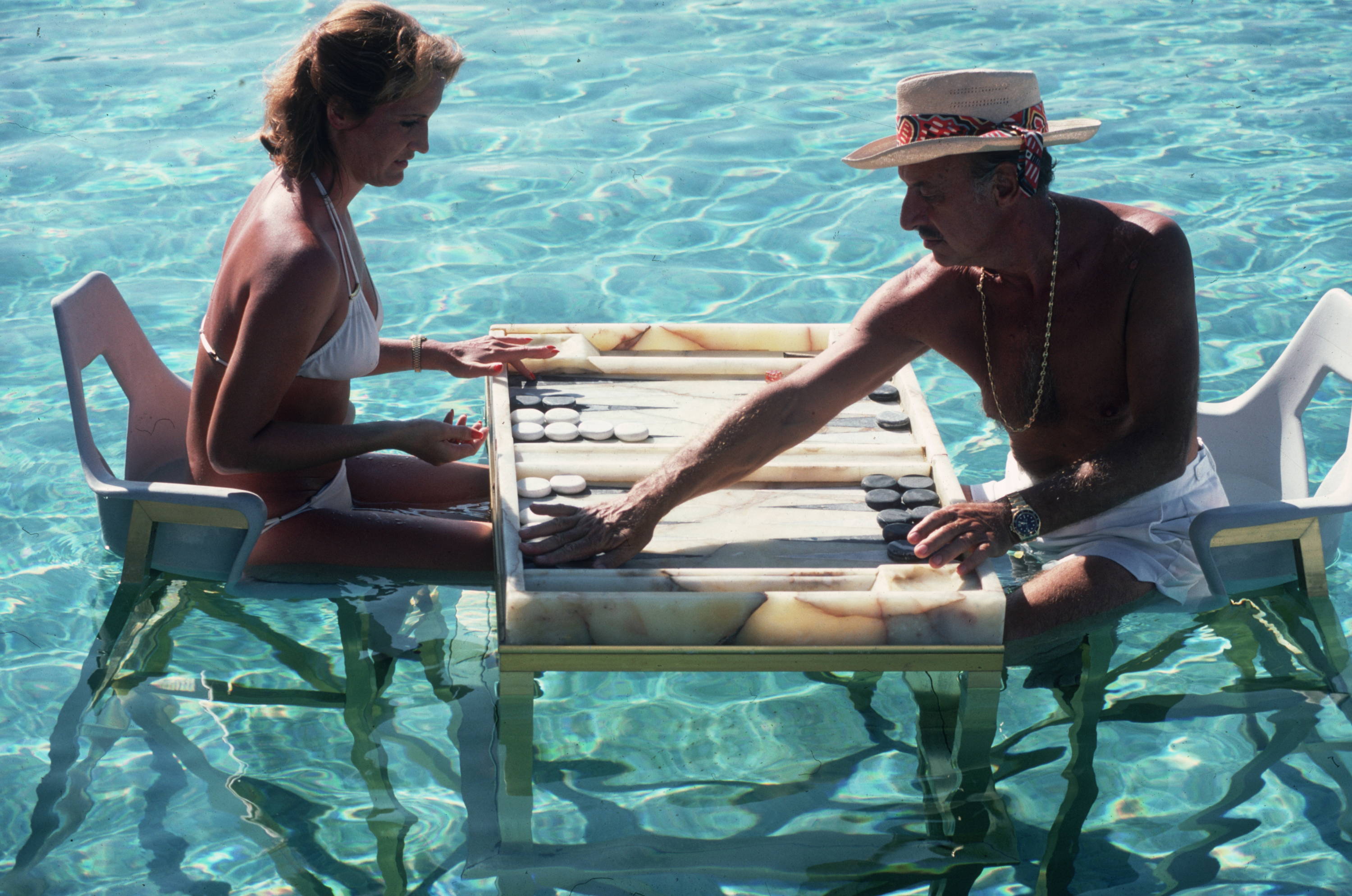 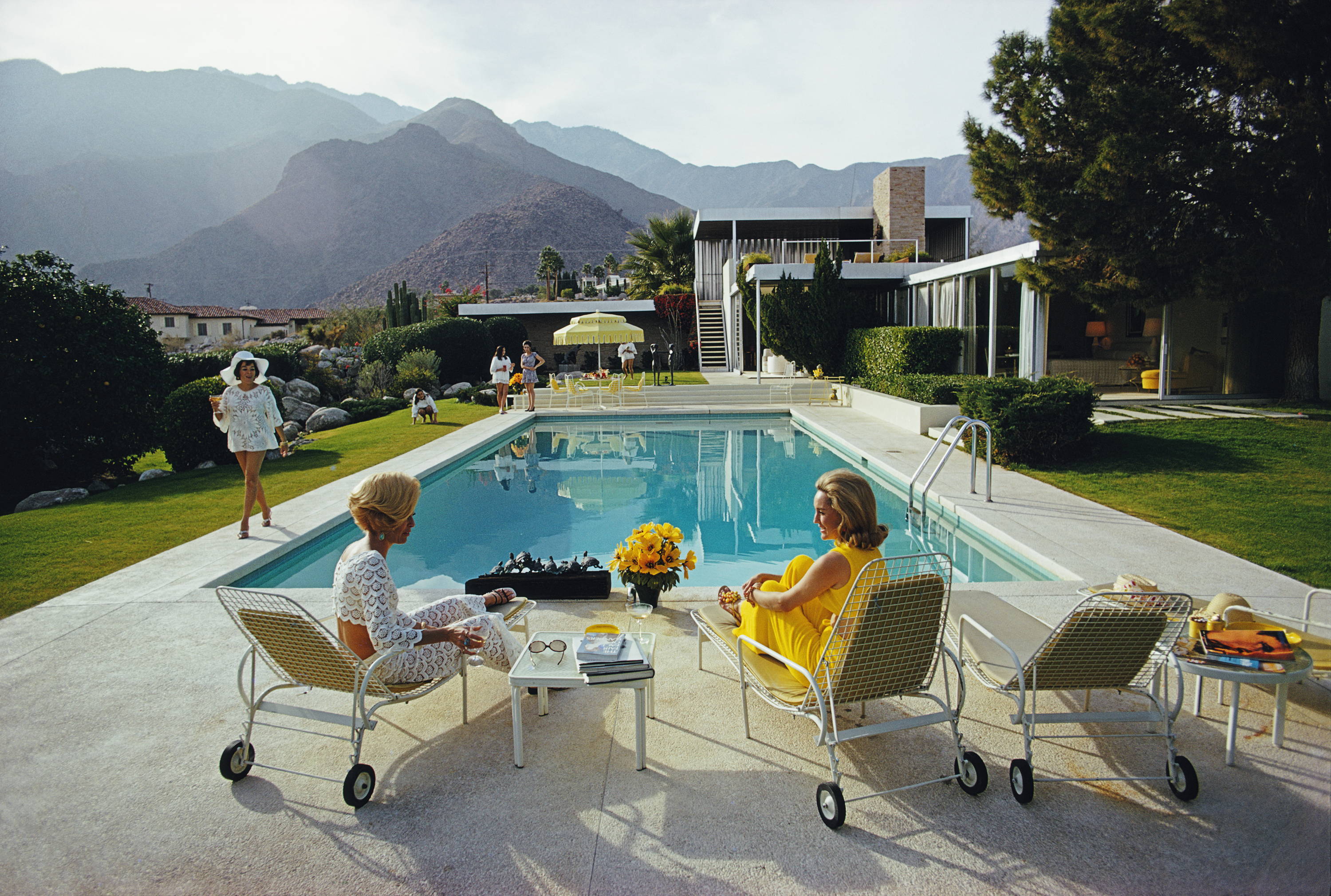 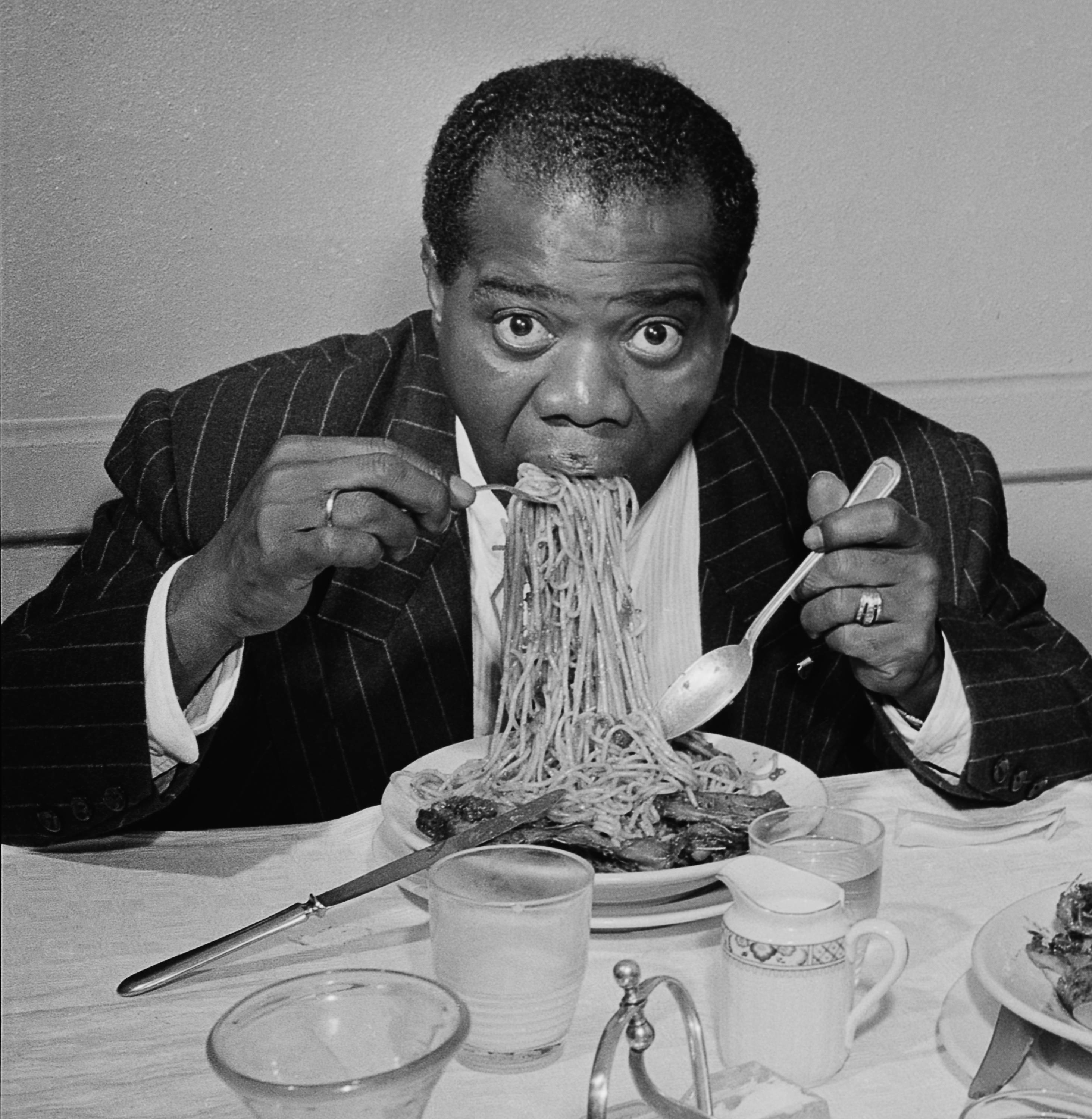 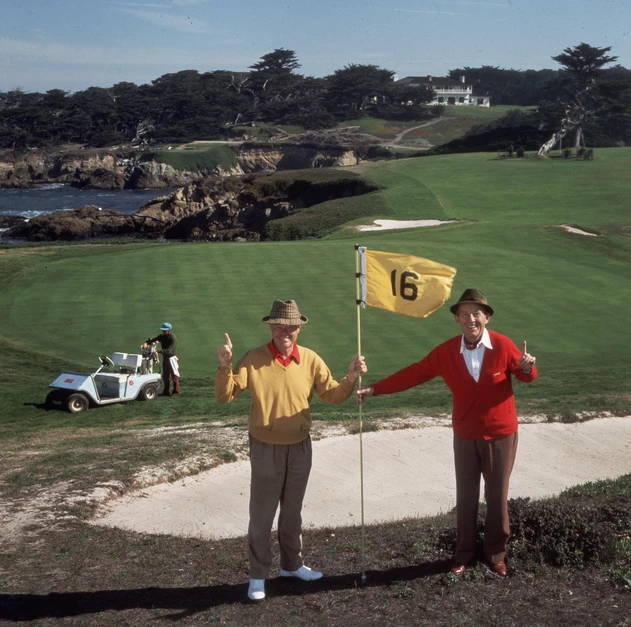 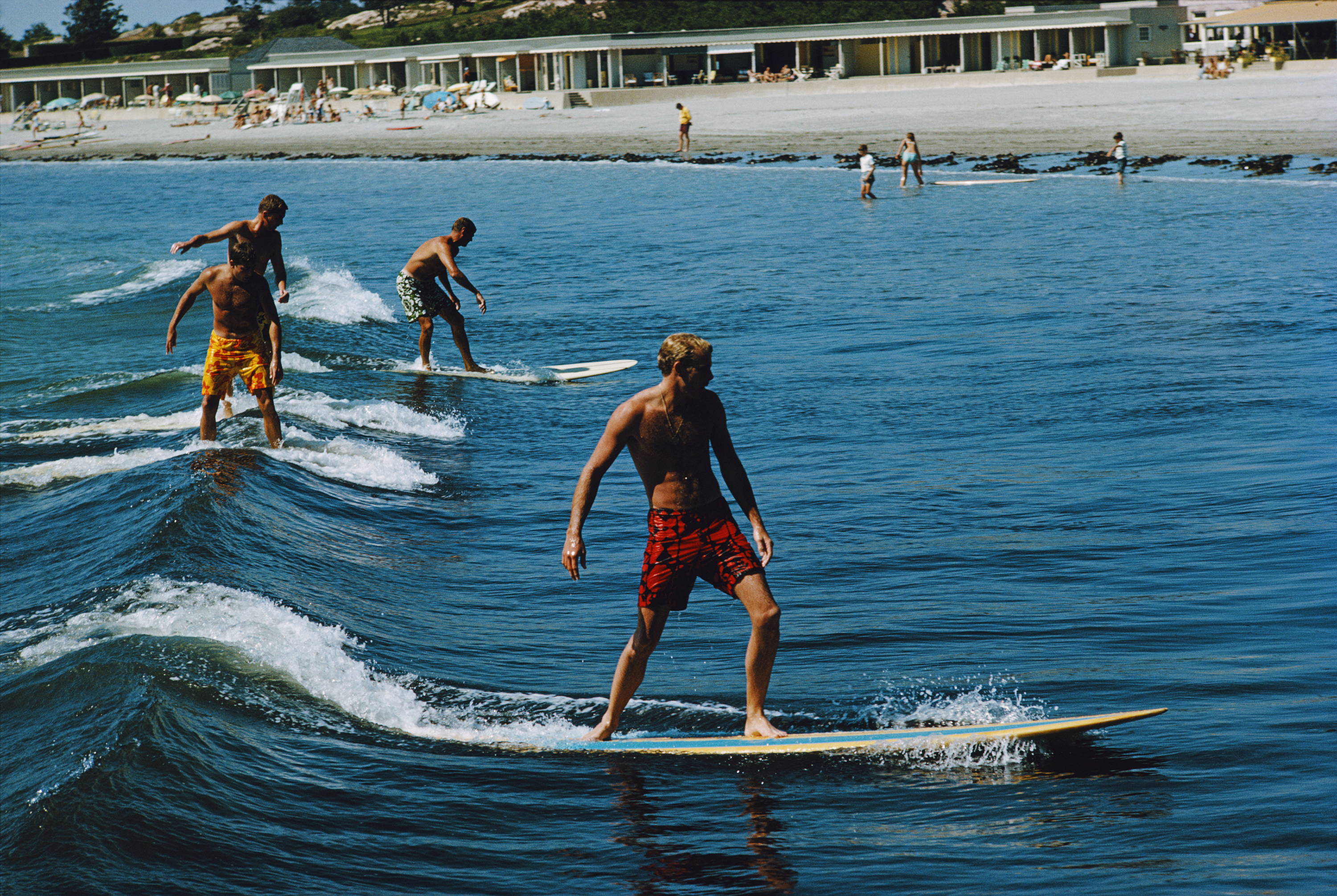 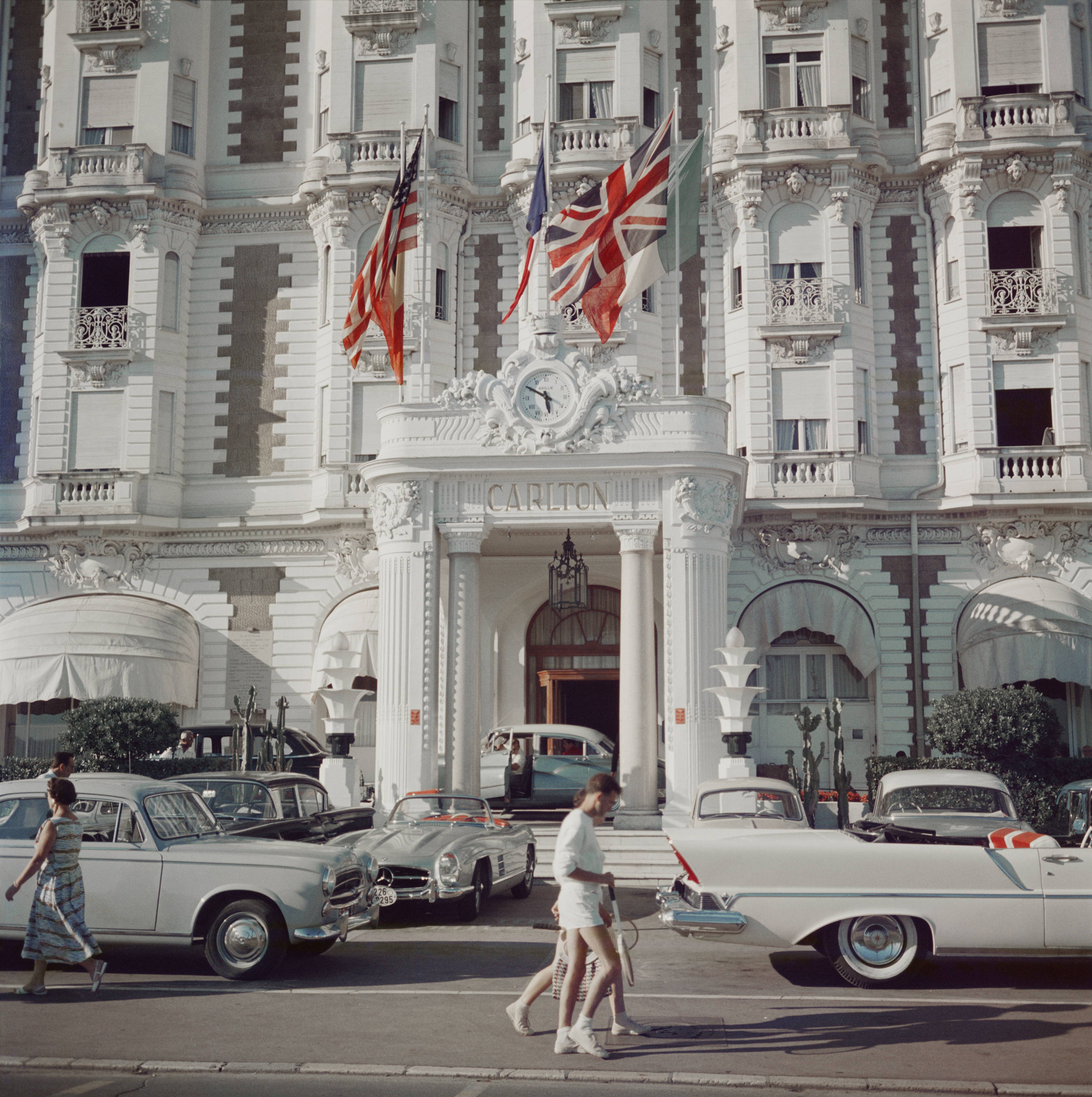 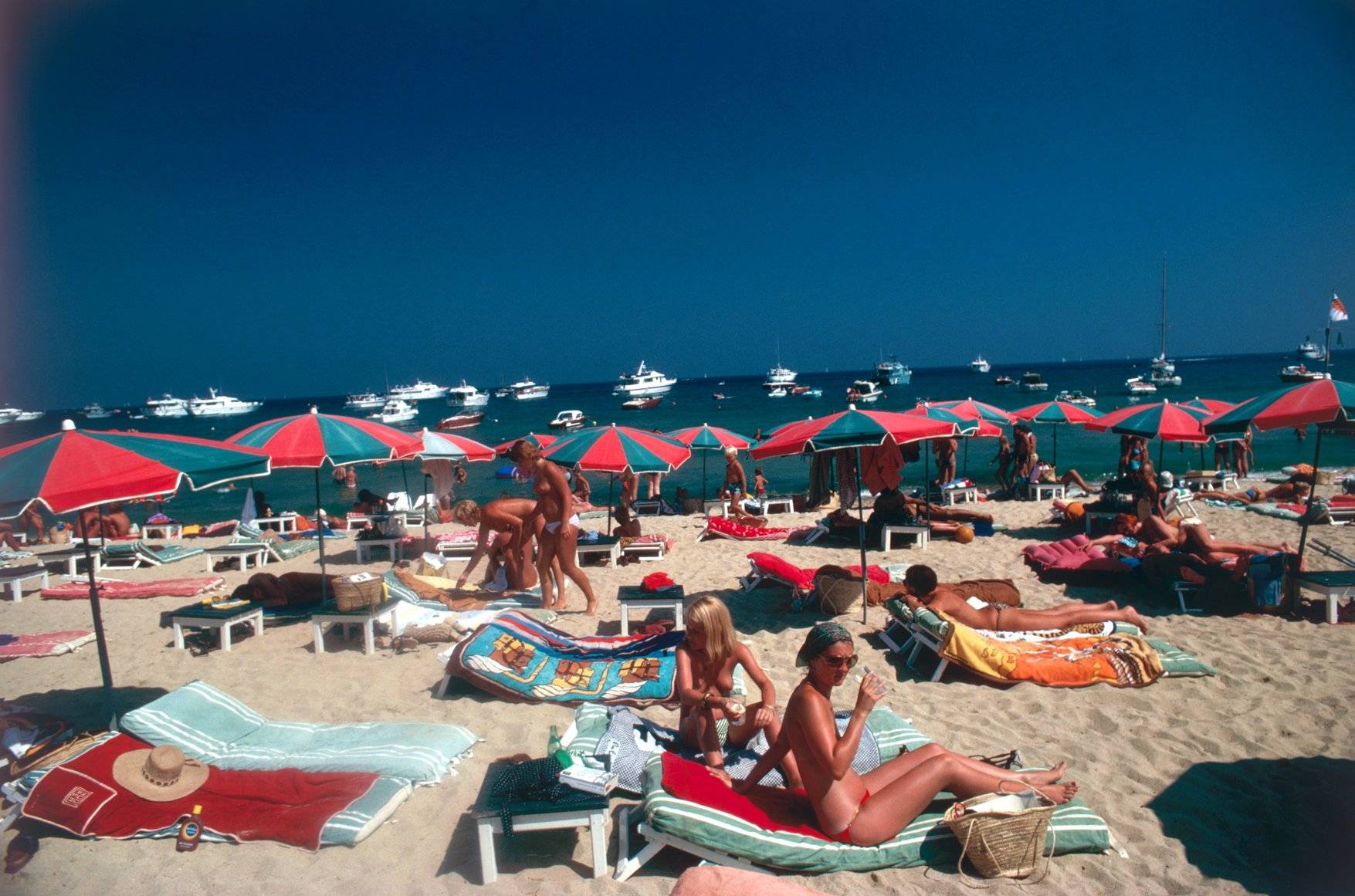 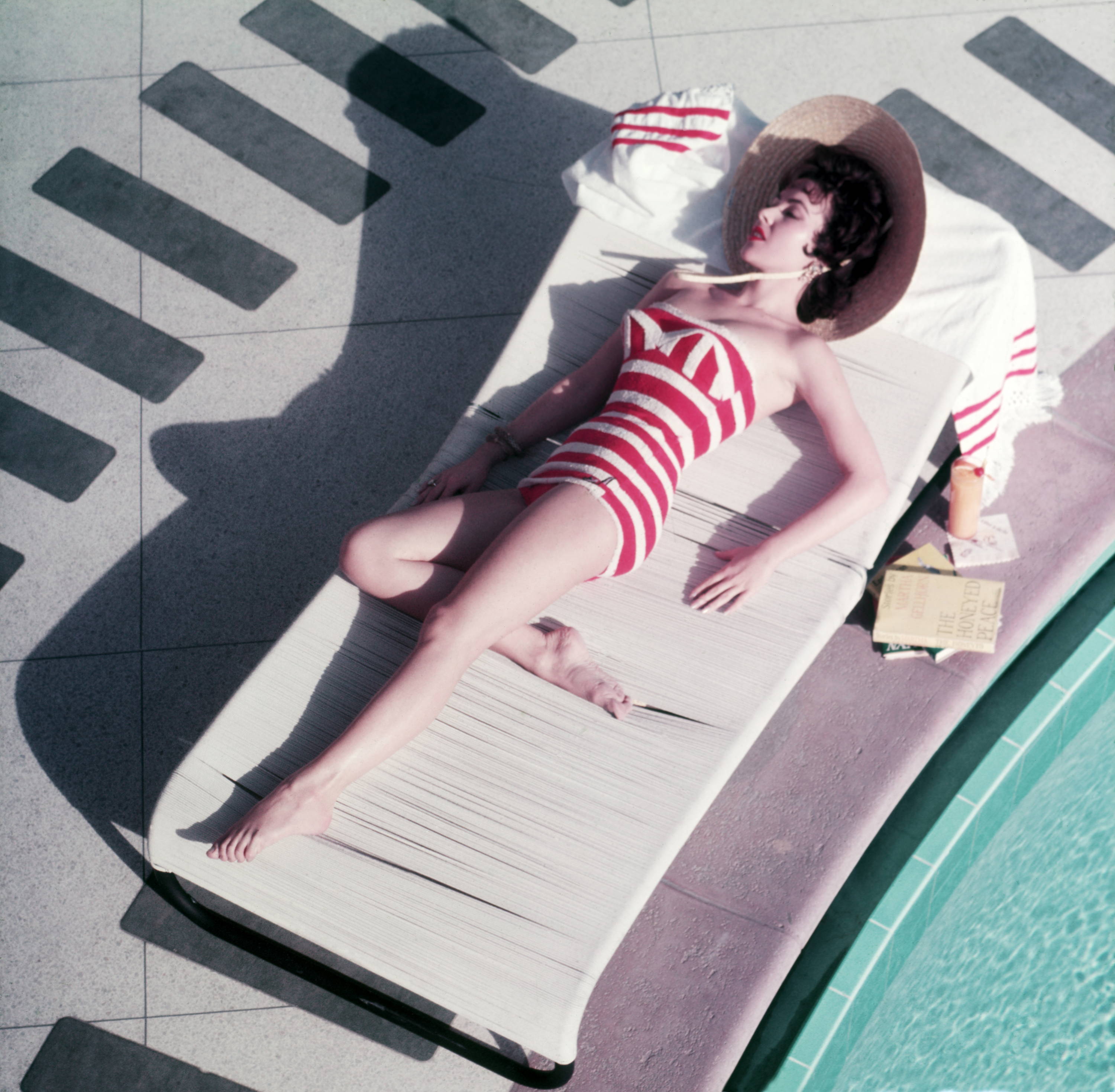