Of the more than 1,200 images nestled in the Getty Archive captured by Slim Aarons, this image of four great leading actors of the time is the most glamorous of all. The ease at which these four industry titans casually kick back drinks and laugh at each others jokes is a throwback to a different era and a complement to the photographers talent. Clark Gable, Van Helfin, Gary Cooper, and Jimmy Stewart casually gathered for this eponymous image at Romanoff's in Beverly Hills on the last day of 1957. The added mystery of the secretive and dubious history of the restaurants owner, which was playfully looked over by Hollywood for years, adds to the air of nostalgia and times gone by.

Where did Michael Romanoff come from?

Romanoff's restaurant located at 326 North Rodeo Drive in the heart of Beverly Hills was the place to see and be seen from 1941 to 1962. The Hollywood hotspot frequented by A-list celebrities and a regular award show viewing location is shrouded in mysterious history and the dubious past of owner, actor, and con man, Michael Romanoff, or Herschel Geguzin by birth.

Michael Romanoff claimed to be a member of Russia's royal House of Romanov (sometimes spelled "Romanoff" in English). This was known to be blatantly false throughout his career but the Hollywood circle embraced the deception almost humorously. Fact has it that Romanoff came to New York at age 10 and among other things was a pants presser in Brooklyn. Along the way he began pretending he was Russian royalty and following a brief deportation to France to serve time for fraud, he perpetrated the Russian royalty fraud egregiously introducing himself as a Count and a Prince, among other titles. Hollywood embraced the fanciful fraud and Romanoff enjoyed a successful career as a Beverly Hills restaurateur and Hollywood insider until his death in 1971.

Romanoff's was the Hollywood hotspot for A-listers at the time and the image that was to become one of Aaron's most famous happened almost by accident. As Aarons recalls the evening, he was there to shoot for Town & Country Magazine and having worked with the four actors, he greeted them as friends. The couple of casual images he shot of the foursome was an afterthought of the evening and wasn't discovered until years later when it ran as a two page spread called "Slim's Guys". 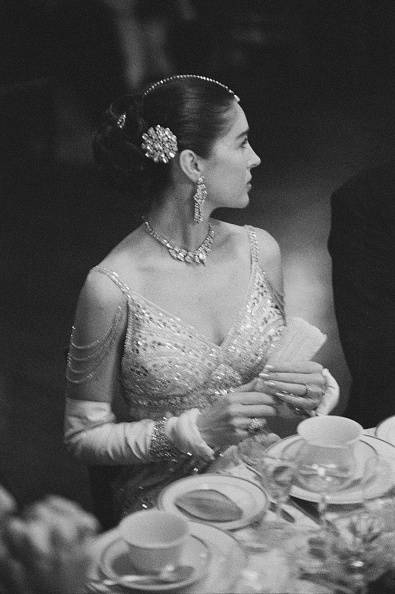 An unknown guest at a New Year's Eve party held at the Romanoff Restaurant in Hollywood, Los Angeles. 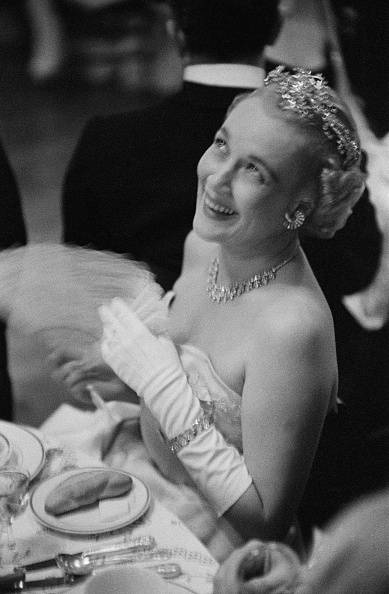 Kay Spreckles, the fifth wife of actor Clark Gable, at a New Year's Eve party held at the Romanoff Restaurant in Hollywood, California.

"I had done photographs from my New York apartment at 57th and Park to help Alfred Hitchcock on the set design for Rear Window, and I'd gotten to know Jimmy Stewart"

Slim was raised in New York and New Hampshire and began his photography career while in the Army and before long was appointed the official photographer of the United States Military Academy at West Point. When war broke out, he was sent as a combat photographer for Yank magazine and saw action from North Africa to the Middle East to Europe, witnessing the fall of Tobruk and the liberation of Rome, and he received a Purple Heart.

After leaving the army, Slim became a freelance photojournalist and through his Yank connections headed for his first civilian tour of duty in Hollywood. Slim photographed the Hollywood elite – Humphrey Bogart, Lauren Bacall, Tony Curtis and Janet Leigh to name but a few. When Life magazine opened a bureau in Rome, Slim relocated and it was in the Eternal City, destination of an international array of celebrities and aristocrats, that Slim began in earnest his lifelong project documenting the Beautiful People. 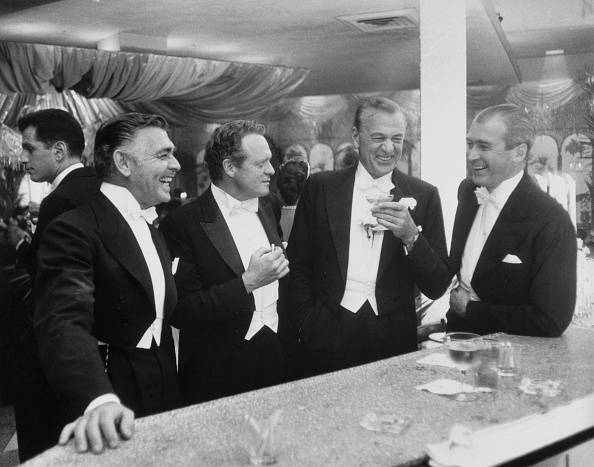 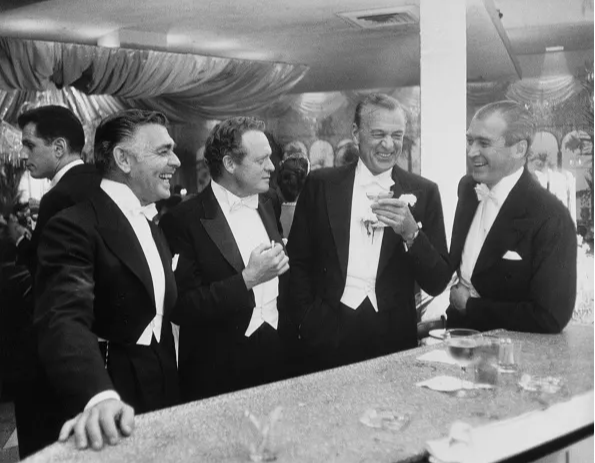 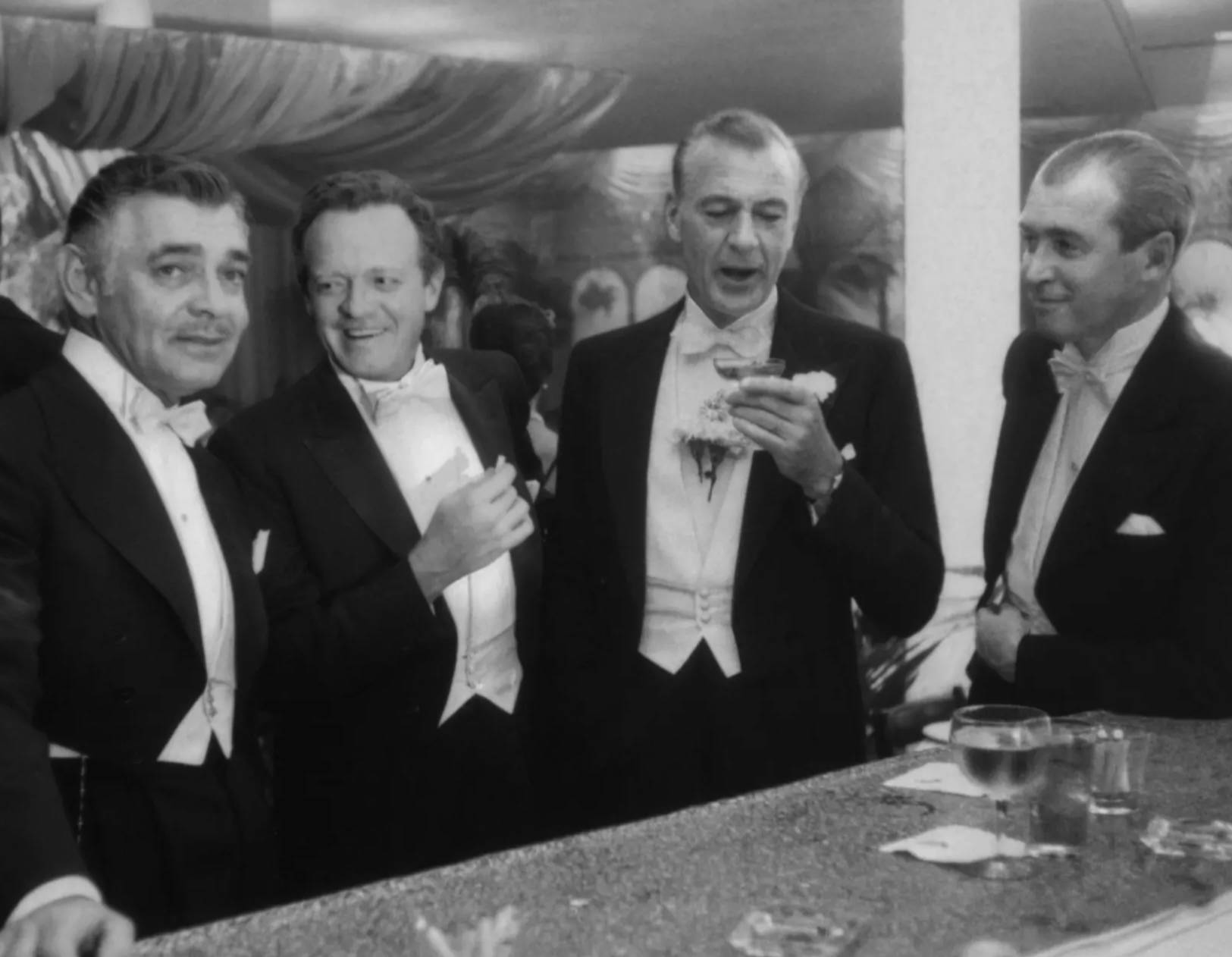 Sign up and receive articles, events, and special offers.